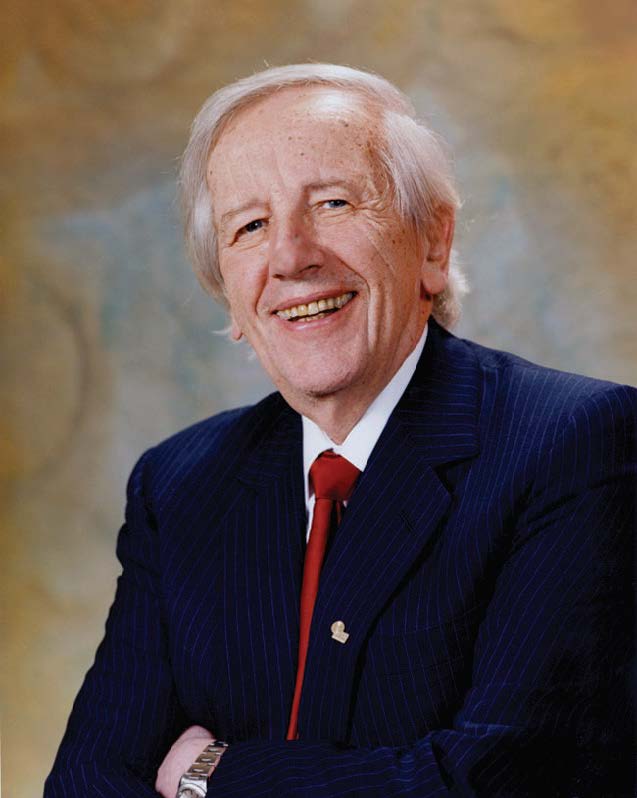 Martin Hirschorn / IAC Prize (Graduate Student Project) is  funded with the income from a $100,000 gift given in 1999 by the New York Community Trust, Martin Hirschorn IAC Fund. The prize is awarded in odd-numbered years, "...as a contribution to the education of a graduate student studying noise control engineering in the United States of America, who proposes a project related to an application of noise control engineering and/or the acoustical conditioning of architectural spaces."

The Martin Hirschorn / IAC Prize (Graduate Student Project) is awarded every other year on odd-numbered years. The Prize will next be offered in 2023.